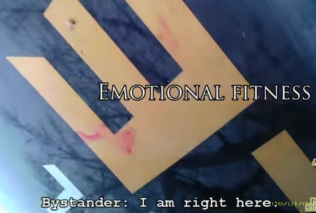 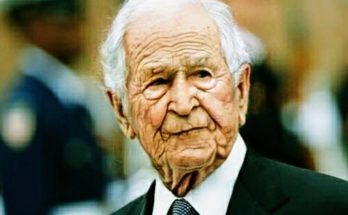 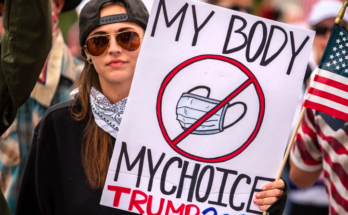 Who’s Choice is it Anyway?

View all posts by admin →