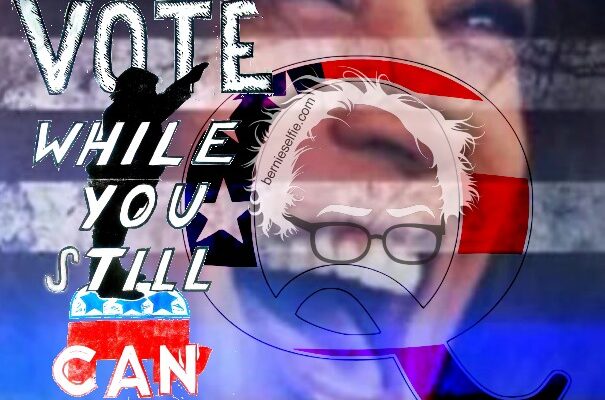 If you’ve spent enough time on social media, you’ve probably experienced it: someone you know begins to exhibit signs of mental instability for everyone to witness in the spotlight of social media. It could be an unsurprising turn from someone who has always struggled with mental illness, or an unexpected spiral from someone who always seemed stable to you, or maybe just a temporary panic attack. We tell ourselves it’s so hard to watch, but sometimes we also can’t seem to look away, and don’t always know how to help. The first thing to do when this happens: Determine whether that crazy person is you.

The pandemic has created a nesting doll of health crises. If you haven’t died, then you are at least surrounded by it. A massive shock to the stability of every facet of life has triggered increases in suicidal ideation, depression, isolation, substance abuse, fear and stress. Some studies have shown as much as a 40% increase in reports of anxiety disorders, with therapists in some states seeing as much as a 65% increase in new patients.

Combine this with a widespread fracturing of trust with institutions, lack of reliability in the media, and a void of leadership from government, and you end up with catastrophic levels of paranoia and mass alienation. This can flow right into a reliance on social media, a reservoir of precarious comfort which presents the possibility of community and connection to the outside world, but it’s also a fecund pool for the breeding circulation of fake news, increasing anxiety and further socio-political polarization, all things that can hasten a psychotic break.

It’s no surprise that conspiracy theories have been the bête noire in these times. A presumed indicator of psychosis, the desperate mind attaches itself to them. Like social media, these fringe mythologies provide a picking-at-the-scab type of psychological relief, manufactured to bring some sense to a chaotic situation, setting up a complete mythos of villains and heroes in baroque us-versus-them narratives.

QAnon, anti-vaxxers, flat earthers, the moon landing was staged, the school shooting was a hoax… such ideas have swelled in followers, perhaps you have even seen a friend or two succumb to these theories, and broadcast it in your feed. Or maybe you see yourself as the only sane person as everyone loses their mind around you.

Either way, underneath all this is the assumption that the craziness is always out there, residing in the other, and definitely not “in here”, residing in you. It’s also assumed that belief in conspiracy theories is strictly for the bonkers political far-right. Yet if we remove the negative political connotations from its current usage, and include in the definition of conspiracy theory the questioning authority, belief that unprovable shady sources are behind our most powerful institutions, concerns of secret surveillance and collusion, then we can see that conspiracies are not the sole property of the right.

Everything is a theory unless you can lick it. So what constitutes a regular theory from a “crazy” conspiracy one? When proof is unavailable, the only difference is that the losing side gets their theories called a conspiracy, the winners call theirs reality. So who’s to say that what you believe in today won’t end up in tomorrow’s pile of forgotten — or worse yet disreputable — theoretical trends or beliefs?

We are all a little QAnon, or coup-anon, or cop-anon, or cuckoo or whatever vessel your fear-constructed concern of the world going to shit at the hands of the maniacal other. War brain stimulated, awash in the language of battle. On the right, a leader urges to “fight like hell”, while the left is flush in jingoistic hashtags of resistance, revolution and marches, and the war brain brews narratives of conflict, and skews numbers to support it. What mythology does your war brain you embrace?

If we are all on edge, acting out of heightened fear, and guided by distrust, then can we even trust ourselves? Maybe the best thing to believe, in order to maintain some semblance of sanity, is nothing at all.