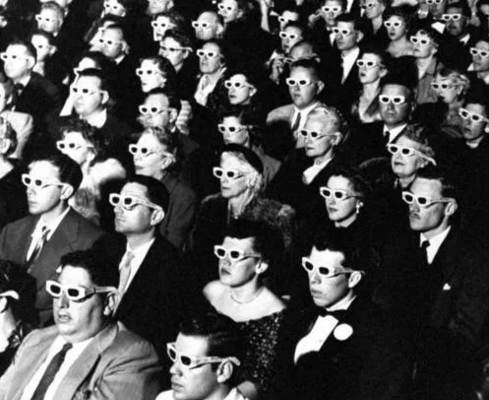 I received some good news in early August. At the time, I was busy with other things, and figured I would think about the good news and its related logistics and circumstances at a later time. The news had to do with an opportunity that I was granted that would take place in October.  A few weeks went by, and given the imminence of the opportunity, it was time to think about all the important details, like: how to get there, what to bring, and how to package it as a social media announcement and what platforms to announce it on.

It was a solid “I am so excited to announce” opportunity. When I started drafting the post in my head — beginning with the now-standard “I am so excited to announce…” phrase — it started to feel ridiculous. It was a month after I found out, I wasn’t even that excited anymore, but some deep bug in my brain made me feel like it was a natural and necessary component to  the experience.

Why is my brain automatically attaching a social media filter to my daily life? And why did I almost categorize a piece of life news as being material for that increasingly hollowed out locution?

When it dawned on me how manufactured this process of receiving and distributing “good news” was, I started seeing it everywhere; everyone was excited to announce something, no matter how exciting it really was. Sally is excited about a new job, Bill is thrilled to have won some ambiguous contest, Kevin was just accepted into a grad program and they are all happy to announce it.

This is not to say that announcing life changes is inherently shallow or suspiciously motivated; at its best, social media is a way to keep up with friends. But when a bunch of your friends have wonderful announcements to make, and get so many well wishes and likes for them, how tempting is it to keep an over-alert eye out for your big chance to jump onstage with YOUR good news? It all points to the insidious competitiveness that social media cultivates. It’s as if we are all players on our own social media fantasy teams. I wonder how much of the exhibition of positive life events matters more than it may have in the past, before the internet was turned into a giant personal public address system for our dog and pony show existence.

Every time someone says “LOL” out loud, it’s evidence of the impact of social media on language. But the changes aren’t simply in the introduction of memes and acronyms. Most people read more text on social media than they do in print. And how we communicate in social media — either because of character restrictions, inherent styles on different platforms, or the quickness of real-time publishing — has its own casual form, tropes and functions. It can add a new meaning to the word “viral”, create meaning in the previously meaningless word “Rickrolling”, and syphon meaning and intention out of phrases as common as “I am thrilled to announce” or any of its variations. When this kind of phrase is posted, I don’t fully trust you, I don’t trust me.

Whether it’s characters of a twitter post, the photographic framing of instagram, or the voice of a facebook post, for many of us, the mediatized framing that comes with the territory of posting online has become so deeply embedded in the way we experience the world, that it is undoubtedly influencing our daily experiences. Instead of doing for the sake of doing a thing, or doing something and then reporting about it, there is a tendency to consider the social media value of a decision. It is starting with the announcement, and then filling it in with life. For example, being on the fence about heading to the state fair can be easily tipped in favor of going for the instagram ops. This is an echo louder than the shout.

I am not detached from these impulses myself, but I am trying to make myself more aware of what’s pulling the strings. Maybe someday I will rediscover the thrill of a private experience, and be excited not to announce it.

“But certainly for the present age, which prefers the sign to the thing signified, the copy to the original, representation to reality, the appearance to the essence… illusion only is sacred, truth profane.”    — Ludwig Feuerbach, 1841