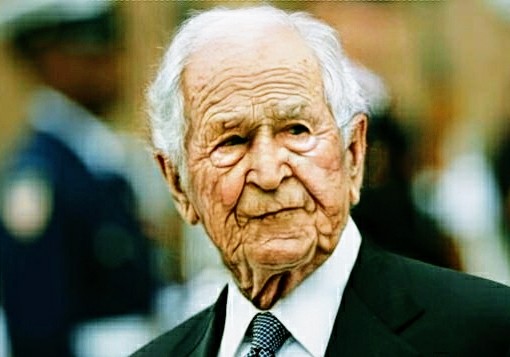 I don’t love George W Bush, and I don’t hate him either, but as he gets older, I am starting to realize that I really want to fuck him. I never wanted to mess around with him before, not while he was governor, not during his presidency, and not even in the few reclusive years after he left office. It is only GWB the senior citizen who fills me with sweet carnal yearnings.

Time has softened his flesh, softened his disposition, opened his eyes like windows to be looked into during a long, soft, sensual embrace. Through these windows you can see the mysteries of life once churning through his mind, now solidified as a burl on tree, a deformed knot on a tortured soul who’s body needs rocking. And the older the better. I would do him at 90, do him at 100, or do him even 125 (which would be a new world record!), with each passing year, my lust only grows.

A man is at his oldest the second before he dies. That would be the most ideal time for our lubricious union. I will take care of his sexual needs as he crosses over. I can’t say for sure that I will stop even after the cessation of his life, one can never say for sure what one will do in that moment until it happens.

But I do know that I will not feel sadness; here is a man who has seen the world, has held the highest positions, has channeled his regret through painting.  And I will not feel pleasure; an American man has died.

It is impossible to feel anything but tenderness. And that is what leads me to believe that I would probably keep on “making love” (never has that term made more sense) to his lifeless body. Tenderness. A tender feeling for an imperfect man leaving this imperfect word. Some say he is a great man who loves god and country and has proudly served both, others say he is a war criminal who murdered babies. But like most people, he is probably all of these things. How could I stop myself from reaching climax as the resting flesh of this complicated figure releases a spirit to heaven or hell?
When I think of it this way, I wonder why anyone ever has sex with the living, or at least with people who are just about to give it up.

Give me a man who has lived, succeeded, failed, has been blinded by hubris and humbled by history, give him to me at the end of his life, and let him die in my arms during passionate intercourse. Only then I can truly say, mission accomplished.