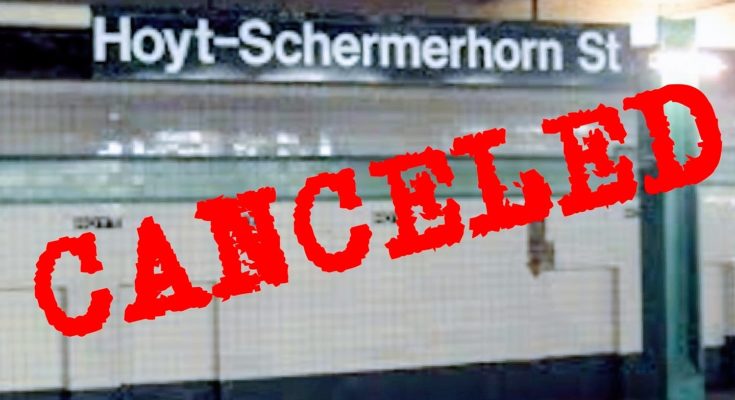 OMG. Yesterday I found out that the Hoyt-Schermerhorn subway stop – the one I get off at to go work – was where Michael Jackson’s video for “Bad” was shot. I decided that I could no longer support that stop by stopping at it, so I made plans to get off a stop earlier, at Lafayette, but then I found out that the stop is named after Marie-Joseph Paul Yves Roch Gilbert du Motier, Marquis de Lafayette, who was a slave owner and fucking WARMONGER, so I thought instead I would just take an Uber from work, but we all know how fucked up Uber is with their murderous self-driving cars and sexual harassment cover ups, so fuck uber (not even capitalizing it this time), I figured I just walk all the way to work, but when I sat down to map out a route that would avoid passing any morally corrupt businesses or walking on any street name I found problematic, the walk to work would have taken 19 hours, including a few waterways that I would need to cross using a canoe (a vessel of transportation we stole from the North American fur-traders). In the end, I realized that the best and perhaps only political action I could take was to just never leave the house again. Viva la resistance!